The Nikon D7000 is a 16.2-megapixel digital single-lens reflex camera (DSLR) model announced by Nikon on September 15, 2010. It replaced the D90 as the top end consumer camera, but using much of the technology and controls from the earlier D5000, in a larger more robust body similar to the flagship D300 series. In some ways it was superior to the D300S, though for several years the two cameras were both available with the D300 positioned as the flagship in Nikon marketing materials.
The D7000 offers numerous professional-style features over the D90, such as magnesium alloy body construction, weather and moisture sealing, a 2,016-segment color exposure meter, built-in timed interval exposure features, 39 rather than 11 focus points, dual SD memory card slots, virtual horizon (in live view and viewfinder) and compatibility with older non-CPU autofocus and manual-focus AI and AI-S Nikon F-mount lenses (including an electronic rangefinder with three-segment viewfinder manual focus indication) as well as tilt-shift PC-E lenses. Other built-in features are a wireless flash commander, two user-customizable modes, full HD video with autofocus and mono audio (With support for an external stereo microphone), automatic correction of lateral chromatic aberration and support for GPS and WLAN.
In 2011, the D7000 received four major awards, the Red Dot product design, TIPA's "Best D-SLR Advanced" category, EISA's "European Advanced SLR Camera 2011-2012" and the CameraGP Japan 2011 Readers Award.The D7000 was superseded by the D7100, announced on February 20, 2013. However, Nikon kept the D7000 in its product lineup for at least several months.
Purchase a D7000


The text above came from the D7000 article on Wikipedia, licensed under the CC-BY-SA license.
YourPortfolio are in no way affiliated or endorsed by anyone associated with this topic. 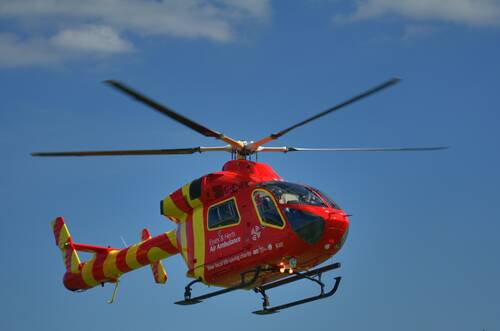