The Fujifilm X-T3 is a mirrorless interchangeable-lens digital camera announced on September 6, 2018. It is weather-resistant, has a backside-illuminated X-Trans CMOS 4 APS-C sensor and an X-Processor 4 quad core processor. It is the successor to 2016's Fujifilm X-T2. It uses the Fujifilm X-mount.
The X-T3 is capable of recording video in 4K resolution up to 60 fps. The X-T3 is intended to be sold new either as the camera body only, or with the 18-55 mm lens. The camera is available in 2 colors, black and silver and is styled after an SLR camera.
The X-T4, which was announced on February 26, 2020, is the successor to the X-T3. However, the X-T3 continued to be offered even after the X-T4 was introduced. On September 2, 2021, Fujifilm announced X-T3 WW (worldwide) which simplifies supply chains and can be sold at a lower price since a battery charger is not included.
Purchase a X-t3


The text above came from the X-T3 article on Wikipedia, licensed under the CC-BY-SA license.
YourPortfolio are in no way affiliated or endorsed by anyone associated with this topic.


Images taken by the X-t3 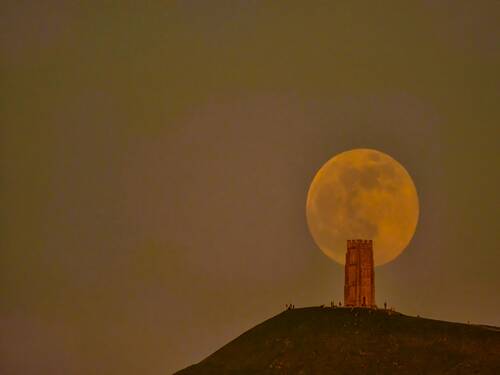