About the Canon Eos M6

The Canon EOS M6 is a digital mirrorless interchangeable-lens camera announced by Canon on February 14, 2017, and released in April 2017. As with all of the Canon EOS M series cameras, the M6 uses the Canon EF-M lens mount.
The camera's screen can be articulated upwards, so that a vlogger can see themselves in the screen. The camera lacks a built-in viewfinder which makes it considerably cheaper than the M5; an additional viewfinder for ca. 200 euro can be mounted on the camera via the flash shoe.
For sound, the camera has a 3.5 mm microphone connection, but no headphone port.
A new model was introduced in September 2019, the Canon EOS M6 Mark II. It is significantly larger and features a number of improvements, such as a better autofocus. It is considered to be the successor of both the M5 and the M6.
Purchase a Canon Eos M6


The text above came from the Canon EOS M6 article on Wikipedia, licensed under the CC-BY-SA license.
YourPortfolio are in no way affiliated or endorsed by anyone associated with this topic. 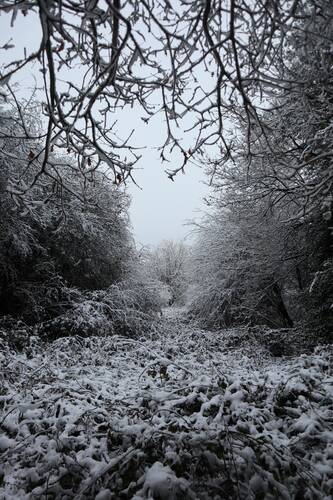 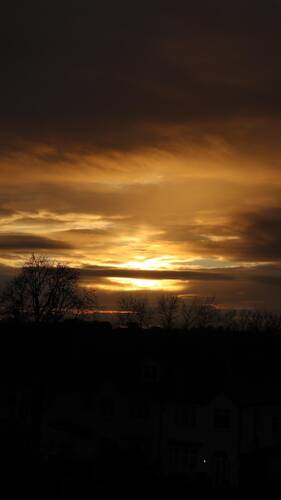 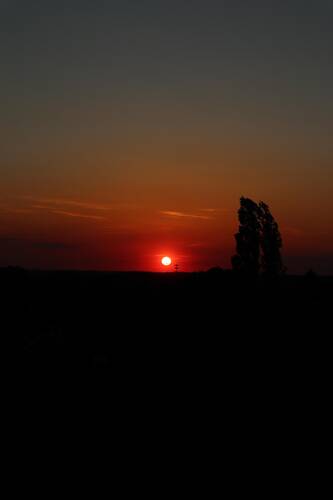 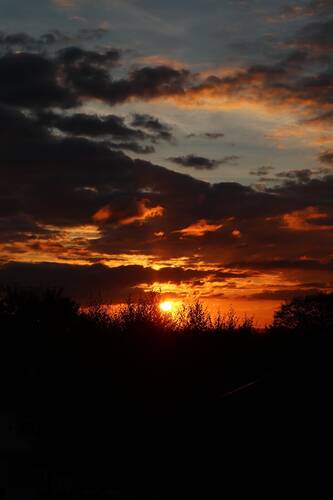 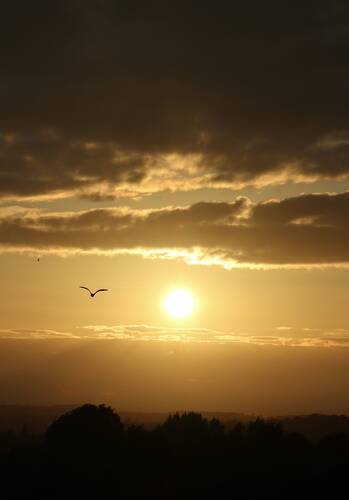 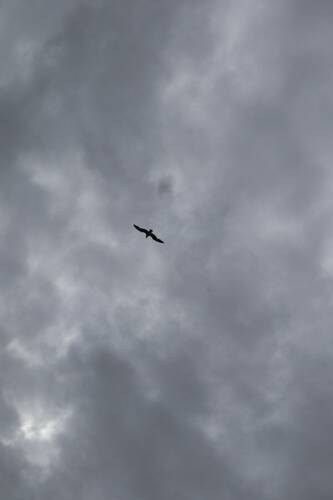