About the Iphone 5s

The iPhone 5S (stylized and marketed as iPhone 5s) is a smartphone that was designed and marketed by Apple Inc. It is the seventh generation of the iPhone, succeeding the iPhone 5, and unveiled in September 2013, alongside the iPhone 5C.The iPhone 5S maintains almost the same external design as its predecessor, the iPhone 5, although the 5S received a new white/gold color scheme in addition to white/silver and space gray/black. The 5S has vastly upgraded internal hardware, however. It introduced the A7 64-bit dual-core system-on-chip, the first 64-bit processor to be used on a smartphone, accompanied by the M7 "motion co-processor". A redesigned home button with Touch ID, a fingerprint recognition system which can be used to unlock the phone and authenticate App Store and iTunes Store purchases, was also introduced. The camera was also updated with a larger aperture and a dual-LED flash optimized for different color temperatures. Earphones known as EarPods were included with the 5S, and Apple released accessories including a case and a dock. It had a 4-inch display, similar to the iPhone 5 and iPhone 5C.
The iPhone 5S originally shipped with iOS 7, which introduced a revamped visual appearance among other new features. Designed by Jony Ive, iOS 7 departed from skeuomorphic elements used in previous versions of iOS in favor of a flat, colorful design. Among new software features introduced to the iPhone 5S were AirDrop, an ad-hoc Wi-Fi sharing platform; Control Center, a control panel containing a number of commonly used functions; and iTunes Radio, an internet radio service. The 5S is the first iPhone to be supported through six major versions of iOS, from iOS 7 to iOS 12, along with the iPhone 6S and the first-generation iPhone SE which were supported from iOS 9 to iOS 15, and the second iOS device to support six major updates - the first being the iPad 2 which supported iOS versions 4 to 9.
Reception towards the device was positive, with some outlets considering it to be the best smartphone available on the market due to its upgraded hardware, Touch ID, and other changes introduced by iOS 7. Some criticized the iPhone 5S for keeping the design and small display of the iPhone 5, and others expressed security concerns about the Touch ID system. Nine million units of the iPhone 5S and iPhone 5C were sold on the weekend of their release, breaking Apple's sales record for iPhones. The iPhone 5S was the best selling phone on all major U.S. carriers in September 2013.The iPhone 5S was succeeded as Apple's flagship smartphone by the larger iPhone 6 in September 2014. On March 21, 2016, the iPhone 5S was discontinued following the release of the iPhone SE, which incorporated internal hardware similar to the iPhone 6S while retaining the smaller form factor and design of the 5S.
Purchase a Iphone 5s


The text above came from the IPhone 5s article on Wikipedia, licensed under the CC-BY-SA license.
YourPortfolio are in no way affiliated or endorsed by anyone associated with this topic.


Images taken by the Iphone 5s 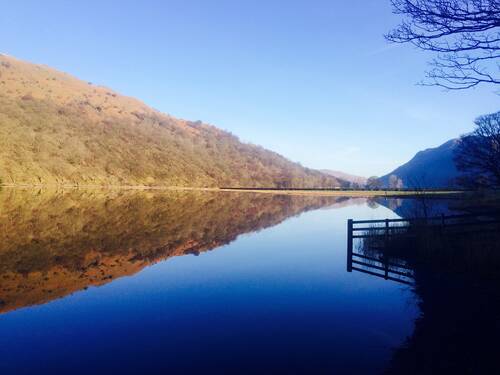 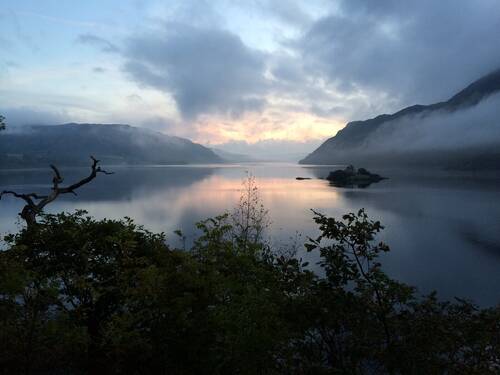 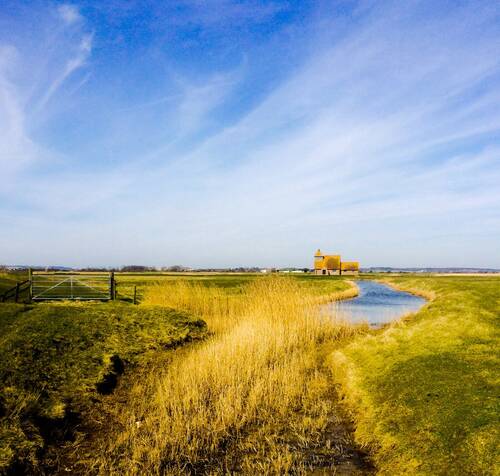 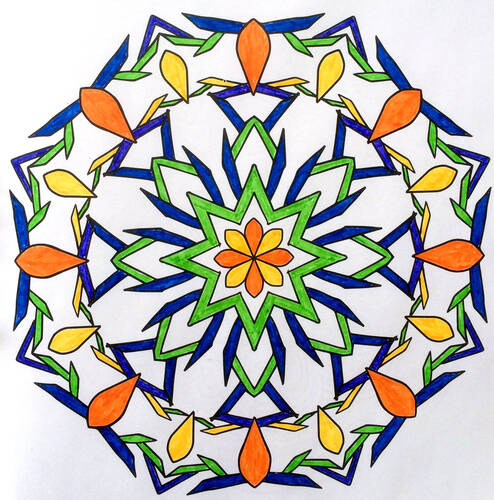