The iPhone 11 is a smartphone designed, developed, and marketed by Apple Inc. It is the 13th generation of iPhone, succeeding the iPhone XR, and was unveiled on September 10, 2019 alongside the iPhone 11 Pro at the Steve Jobs Theater in Apple Park, Cupertino, by Apple CEO Tim Cook. Preorders began on September 13, 2019, and the phone was officially released on September 20, 2019, one day after the official public release of iOS 13.
Despite minimal exterior changes from the preceding iPhone XR, substantial design changes within the phone took place, including the addition of the more powerful Apple A13 Bionic chip as well as an ultra-wide dual-camera system. In October 2020, Apple halted the inclusion of both Apple EarPods and the wall adapter, citing environmental goals.As of March 2022, the iPhone 11 has sold 159.2 million units worldwide, making it the tenth best-selling smartphone of all time.The iPhone 11 as well as the iPhone 12 mini and iPhone 13 Pro with its Max variant were discontinued and removed from Apple's website after the announcement of the iPhone 14 and iPhone 14 Pro on September 7, 2022.
Purchase a Iphone 11


The text above came from the IPhone 11 article on Wikipedia, licensed under the CC-BY-SA license.
YourPortfolio are in no way affiliated or endorsed by anyone associated with this topic.


Images taken by the Iphone 11 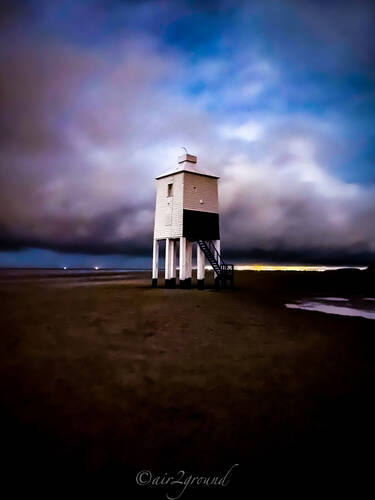 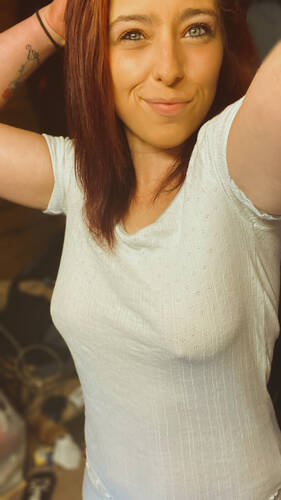 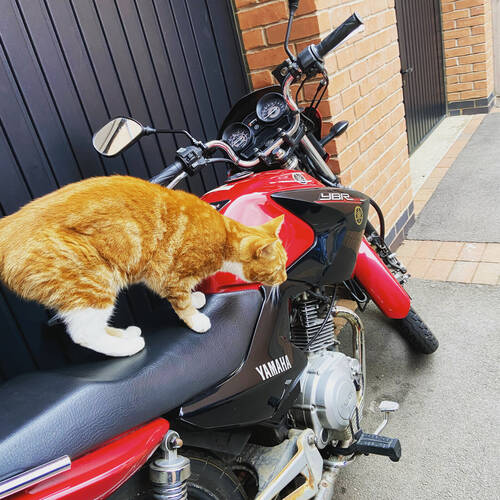 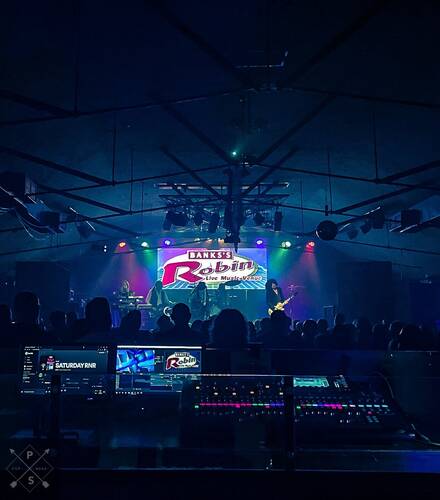 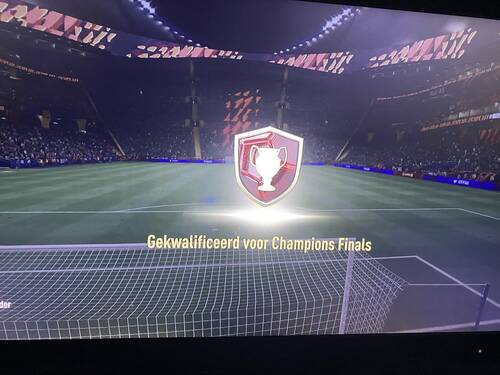 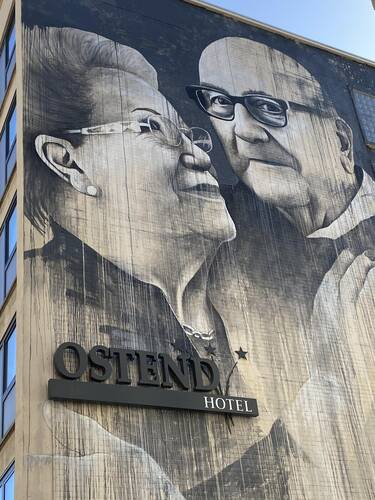