The iPhone 4 is a smartphone that was designed and marketed by Apple Inc. It is the fourth generation of the iPhone lineup, succeeding the iPhone 3GS and preceding the 4S. Following a number of notable leaks, the iPhone 4 was first unveiled on June 7, 2010, at Apple's Worldwide Developers Conference in San Francisco, and was released on June 24, 2010, in the United States, United Kingdom, France, Germany, and Japan. The iPhone 4 introduced a new hardware design to the iPhone family, which Apple's CEO Steve Jobs touted as the thinnest smartphone in the world at the time; it consisted of a stainless steel frame which doubled as an antenna, with internal components situated between two panels of aluminosilicate glass. The iPhone 4 introduced Apple's new high-resolution "Retina Display" (with a pixel density of 326 pixels per inch), while maintaining the same physical size and aspect ratio as its precursors, Apple's A4 system-on-chip, along with iOS 4—which notably introduced multitasking functionality and app folders. It was the first iPhone at the time to include a front-facing camera, which made possible Apple's new FaceTime video chat service, and the first to be released in a version for CDMA networks, ending AT&T's period as the exclusive carrier of iPhone products in the United States.
The iPhone 4 received a largely positive reception, with critics praising its revamped design and more powerful hardware, in comparison to previous models. While it was a market success (with over 600,000 pre-orders within 24 hours), the release of the iPhone 4 was plagued by highly publicized reports concerning abnormalities in its new antenna design that caused the device to lose its cellular signal if held in a certain way. Most direct contact with the phone's outer edge would cause a significant decrease in signal strength. Apple released iOS 4.0.1 to try to fix these issues, but were unsuccessful.The iPhone 4 spent the longest time as Apple's flagship iPhone model at fifteen months. Although the succeeding 4S was announced in October 2011, the 4 continued to be sold as a midrange model until September 2012, and thereafter as the entry-level offering in Apple's lineup until September 2013 with the announcement of the iPhone 5S/iPhone 5C. The iPhone 4 had one of the longest lifespans of any iPhone ever produced, spanning close to four years and available in some developing countries until early 2015.
Purchase a Iphone 4


The text above came from the IPhone 4 article on Wikipedia, licensed under the CC-BY-SA license.
YourPortfolio are in no way affiliated or endorsed by anyone associated with this topic.


Images taken by the Iphone 4 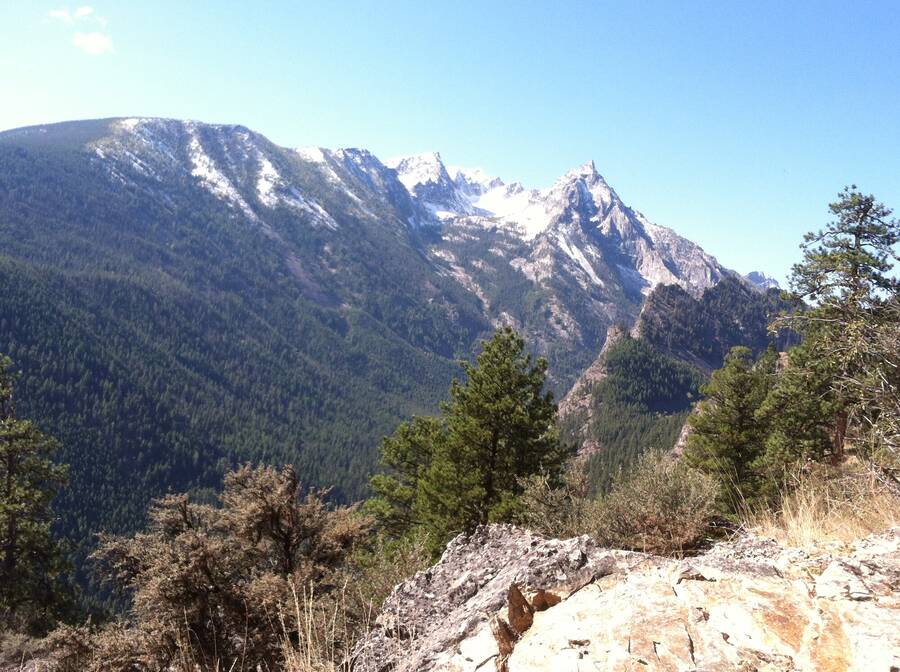 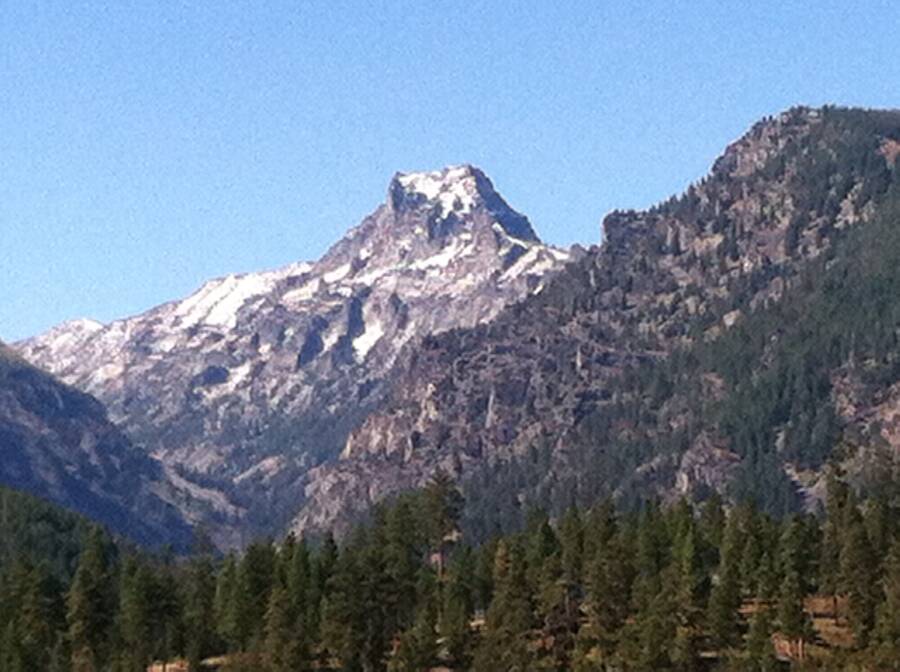 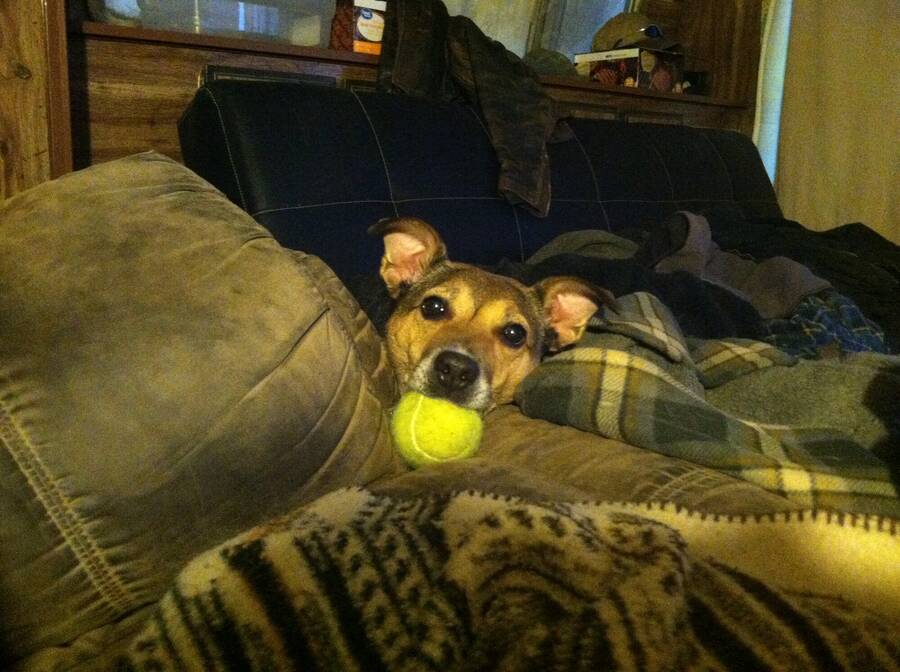