The Samsung Galaxy S5 is an Android-based smartphone unveiled, produced, released and marketed by Samsung Electronics as part of the Samsung Galaxy S series. Unveiled on 24 February 2014 at Mobile World Congress in Barcelona, Spain, it was released on 11 April 2014 in 150 countries as the immediate successor to the Galaxy S4. As with the S4, the S5 is an evolution of the prior year's model, placing a particular emphasis on an improved build with a textured rear cover and IP67 certification for dust and water resistance, a more refined user experience, new security features such as a fingerprint reader and private mode, expanded health-related features including a built-in heart rate monitor, a USB 3.0 port, and an updated camera featuring speedy auto-focus through phase-detection as well as video resolution upgraded to 2160p (4K) and framerate at 1080p doubled.
The Galaxy S5 received mostly positive reviews; the phone was praised for its display, hardware, camera, long battery life, and incorporating water resistance while retaining a removable battery and MicroSD card slot, making it the final in its series with the former. However, the S5 was criticized for bloated software, its unresponsive fingerprint scanner, and its ostensibly non-"premium" polycarbonate in light of rival smartphones' metal or glass bodies.In August 2015, following the release of its then-latest flagship, the Galaxy S6, Samsung released an updated version called the "Galaxy S5 Neo" which has an Exynos 7 Octa (7580) processor clocked at 1.6 GHz. It has 2 GB of RAM, 16 GB of internal storage, USB 2.0 port, comes with Android 5.0.2 "Lollipop", and lacks fingerprint unlocking and 4K (2160p) video recording.
Purchase a Sm-g900f


The text above came from the SM-G900F article on Wikipedia, licensed under the CC-BY-SA license.
YourPortfolio are in no way affiliated or endorsed by anyone associated with this topic. 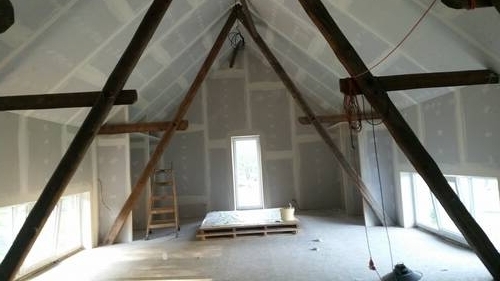 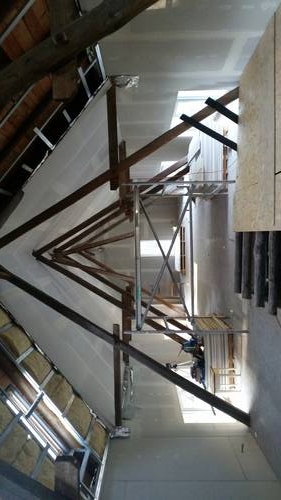 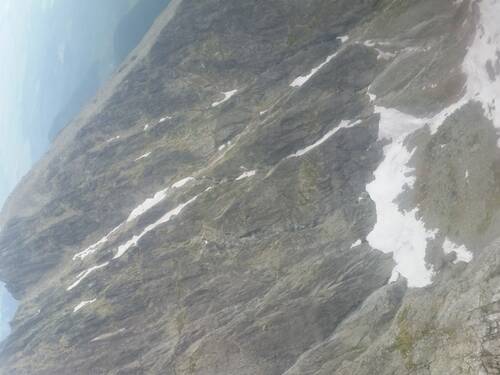 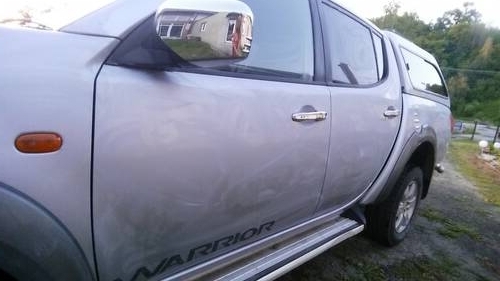 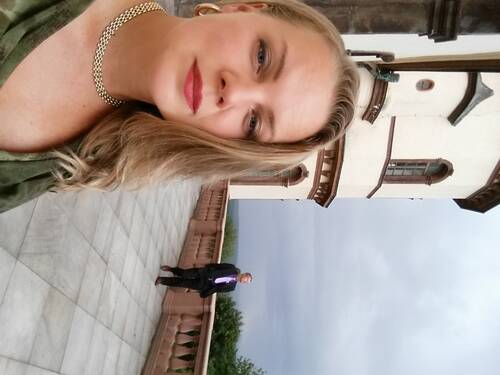