The Sony α6000 (model ILCE-6000) is a digital camera announced 12 February 2014. It is a mirrorless interchangeable lens camera (MILC), which has a smaller body form factor than a traditional DSLR while retaining the sensor size and features of an APS-C-sized model. It is targeted at professionals, experienced users, and enthusiasts. It replaced the NEX-6 and NEX-7. Review websites note that although the α6000 uses a 24 MP sensor like the Sony NEX-7, the Sony α6000 can also be seen as more of a replacement of the Sony NEX-6. In the Firmware version 1.10, an android subsystem was added. The sub system was used to run Sony's apps.
At the time of its release, the Sony α6000 was advertised featuring the "world's fastest autofocus" with lag of 0.06 second and 11 fps continuous shooting with tracking AF. Its MSRP is $700 with a 16–50 mm power-zoom kit lens f/3.5-5.6.Despite the announcement of an updated model in February 2016, the α6300, Sony has said they will continue production of the α6000.
Purchase a Ilce-6000


The text above came from the ILCE-6000 article on Wikipedia, licensed under the CC-BY-SA license.
YourPortfolio are in no way affiliated or endorsed by anyone associated with this topic. 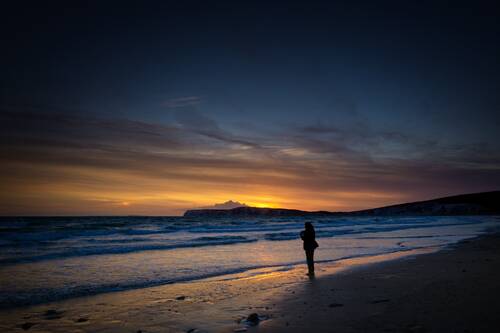 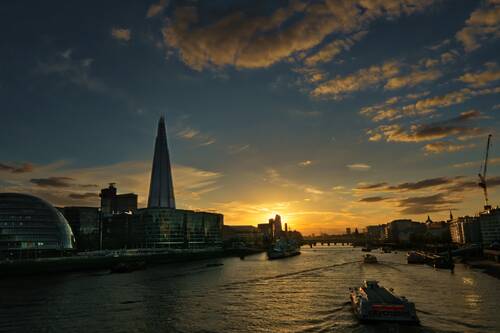 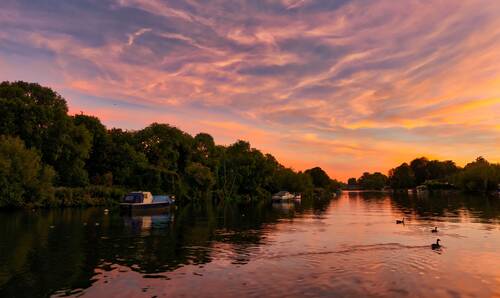 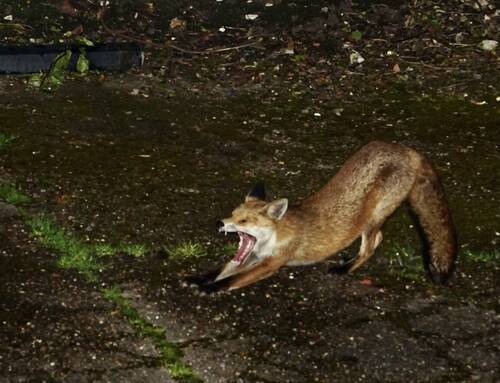 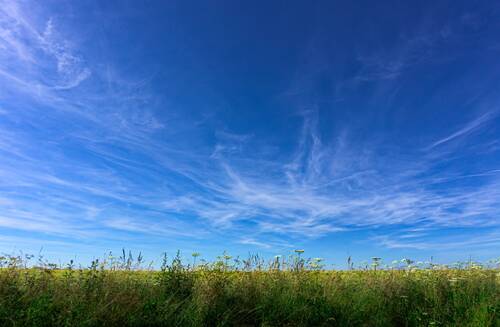