About the Iphone 7 Plus

The iPhone 7 and iPhone 7 Plus are smartphones designed, developed, and marketed by Apple Inc. They are the tenth generation of the iPhone. They were announced on September 7, 2016, at the Bill Graham Civic Auditorium in San Francisco by Apple CEO Tim Cook, and were released on September
16, 2016, succeeding the iPhone 6, iPhone 6 Plus, iPhone 6S and iPhone 6S Plus as the flagship devices in the iPhone series. Apple also released the iPhone 7 and iPhone 7 Plus in numerous countries worldwide throughout September and October 2016. They were succeeded as flagship devices by the iPhone 8 and iPhone 8 Plus on September 22, 2017.
The iPhone 7's overall design is similar to iPhone 6S and iPhone 6. Changes introduced included new color options (matte black and jet black), water and dust resistance, a new capacitive, static home button, revised antenna bands, and the controversial removal of the 3.5 mm headphone jack. The device's internal hardware received upgrades, including a heterogeneous quad-core system-on-chip with improved system and graphics performance, upgraded 12 megapixel rear-facing cameras with optical image stabilization on all models, and an additional telephoto lens exclusive to the iPhone 7 Plus to provide enhanced (2x) optical zoom capabilities and portrait mode. The front camera is the first in the series with 1080p (Full HD) video resolution.
Reception of the iPhone 7 was mixed. Although reviewers noted improvements to the camera, especially the dual rear camera on the Plus model, the phone was criticized for the lack of innovation in its build quality. Many reviews panned the removal of the 3.5 mm headphone jack; some critics argued that the change was meant to bolster licensing of the proprietary Lightning connector and the sales of Apple's own wireless headphone products, and questioned the effects of the change on audio quality. Apple was also mocked by critics for Phil Schiller's statement that such a drastic change required "courage."
The iPhone 7 & 7 Plus, as well as the iPhone XS and its Max variant were discontinued and removed from Apple's website after the announcement of the iPhone 11 and iPhone 11 Pro on September 10, 2019. They are no longer available for sale.
Purchase a Iphone 7 Plus


The text above came from the IPhone 7 Plus article on Wikipedia, licensed under the CC-BY-SA license.
YourPortfolio are in no way affiliated or endorsed by anyone associated with this topic.


Images taken by the Iphone 7 Plus 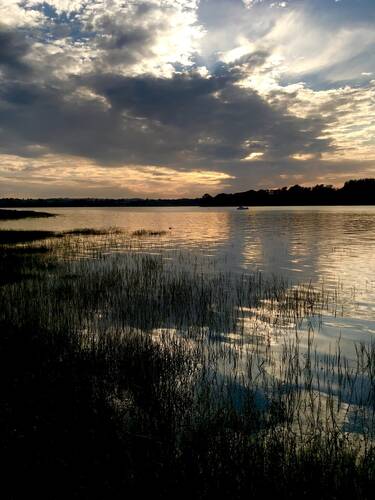 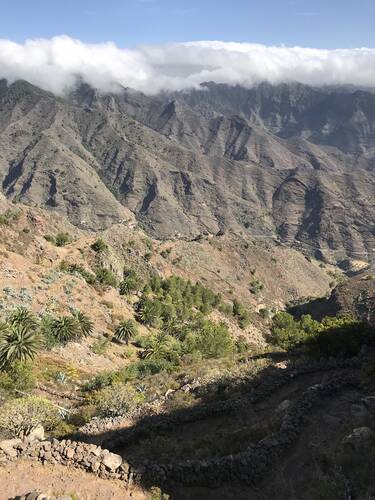 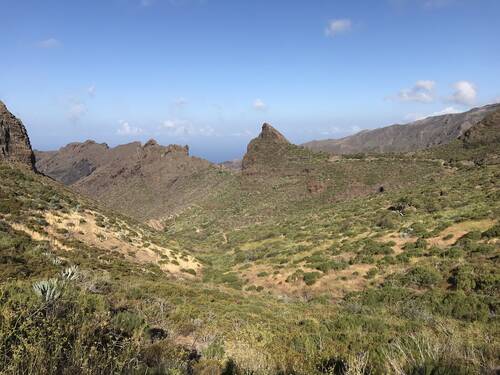 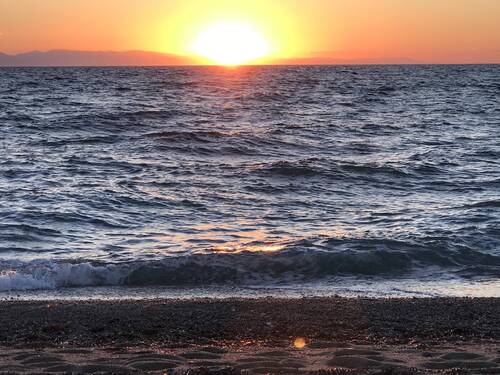 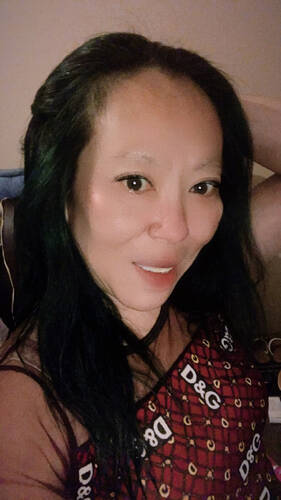 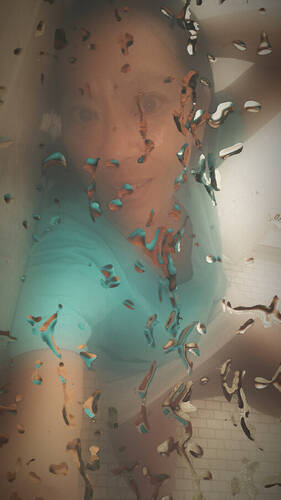