About the Ipad Air

The iPad Air is a tablet designed, developed, and marketed by Apple Inc. It was announced on October 22, 2013, and was released on November 1, 2013. Part of the iPad line of tablet computers, the iPad Air features a thinner design than its predecessors with similarities to the contemporaneous iPad Mini 2.
The iPad Air's successor, the iPad Air 2, was announced on October 16, 2014, and released on October 22, 2014, however, the 64GB and 128GB variants were discontinued, and later the 16GB and 32GB on March 21, 2016 after the announcement of the 9.7-inch iPad Pro, but the iPad Mini 2 continued in production until March 21, 2017 with the announcement of the 2017 iPad.
Purchase a Ipad Air


The text above came from the IPad Air article on Wikipedia, licensed under the CC-BY-SA license.
YourPortfolio are in no way affiliated or endorsed by anyone associated with this topic.


Images taken by the Ipad Air 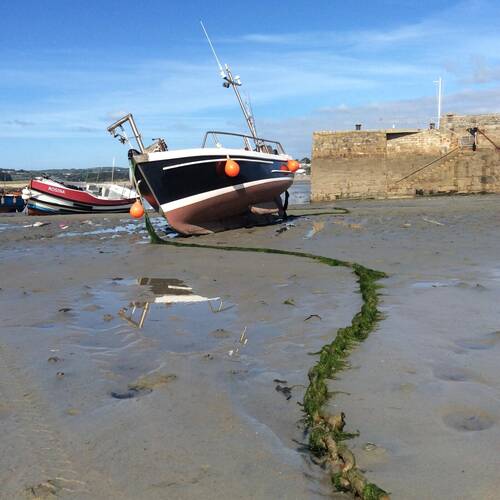