About the Iphone 11 Pro Max

The iPhone 11 Pro and iPhone 11 Pro Max are smartphones designed, developed and marketed by Apple Inc. Serving as the Apple's flagship models of the 13th-generation of iPhones, they succeeded the iPhone XS and iPhone XS Max, respectively, upon their release. Apple CEO Tim Cook unveiled the devices alongside the standard model, the iPhone 11, on September 10, 2019, at the Steve Jobs Theater at Apple Park. Pre-orders began on September 13, 2019, and the phones went on sale on September 20. They were discontinued on October 13, 2020, following the announcement of iPhone 12 and iPhone 12 Pro.
Notable improvements over the previous devices include the triple-lens rear camera system and the A13 Bionic chip. The 11 Pro and 11 Pro Max are Apple's first iPhones to feature a "pro" designation, previously used only for larger Apple devices, such as the iPad Pro and MacBook Pro. They are also the first generation of iPhones which include a Lightning to USB-C cable and that allows connection to the charger and to current Mac computers, in the box.
Purchase a Iphone 11 Pro Max


The text above came from the IPhone 11 Pro Max article on Wikipedia, licensed under the CC-BY-SA license.
YourPortfolio are in no way affiliated or endorsed by anyone associated with this topic. 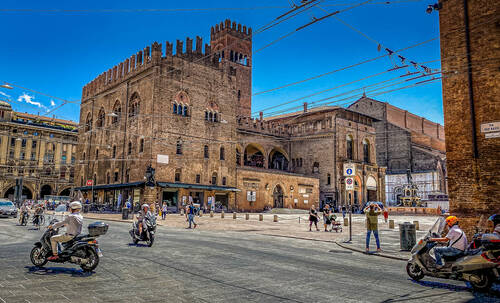 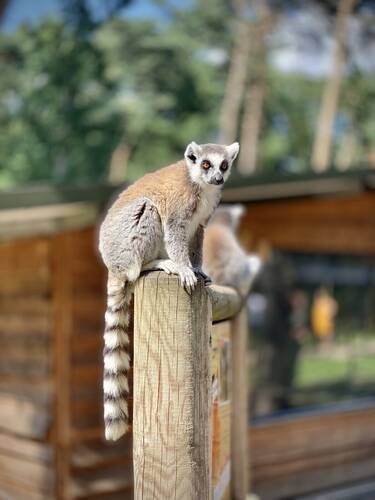 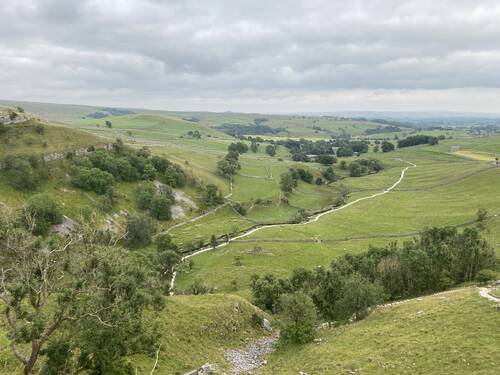 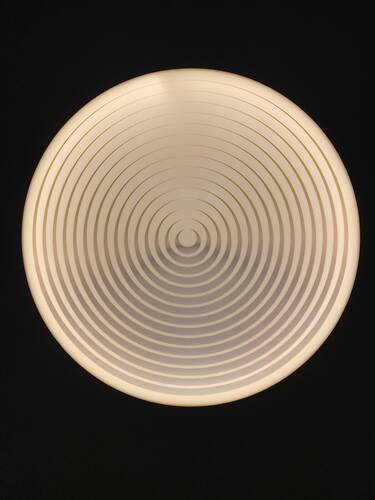 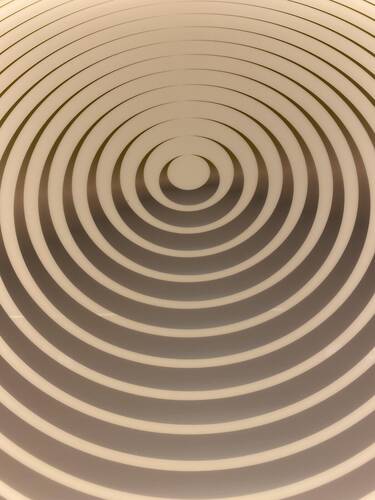