The iPhone 6 and iPhone 6 Plus are smartphones that were designed and marketed by Apple Inc. They are the eighth generation of the iPhone, succeeding the iPhone 5, iPhone 5C and iPhone 5S, and were announced on September 9, 2014, and released on September 19, 2014. The iPhone 6 and iPhone 6 Plus jointly were themselves replaced as the flagship devices of the iPhone series by the iPhone 6S and iPhone 6S Plus on September 9, 2015. The iPhone 6 and 6 Plus include larger 4.7 and 5.5 inches (120 and 140 mm) displays, a faster processor, upgraded cameras, improved LTE and Wi-Fi connectivity and support for a near field communications-based mobile payments offering.The iPhone 6 and 6 Plus received positive reviews, with critics regarding their redesign, specifications, camera, and battery life as being improvements over previous iPhone models. However, aspects of the design of iPhone 6 were also criticized, including plastic strips on the rear of the device for its antenna that disrupted the otherwise metal exterior, and the screen resolution of the standard-sized iPhone 6 being lower than other devices in its class. The iPhone 6 sold very well, making it the best selling and the most popular iPhone model and the most successful smartphones to date.
The iPhone 6 and 6 Plus have been the subject of several hardware issues, including most prominently, being susceptible to bending under hard pressure (dubbed "Bendgate"), and as a byproduct of this lack of rigidity, the touchscreen's internal hardware being susceptible to losing its connection to the phone's logic board (nicknamed "Touch Disease"). Additionally, some iPhone 6 Plus models were the subject of camera issues, including some with malfunctioning optical image stabilization or otherwise defects on rear cameras.
The iPhone 6 and 6 Plus were moved to the midrange spot in Apple's iPhone lineup when the iPhone 6S and 6S Plus were released in September 2015. The iPhone 6 and 6 Plus were discontinued in most markets on September 7, 2016, when Apple announced the iPhone 7 and iPhone 7 Plus. Their spot as the entry-level iPhone was replaced by the first-generation iPhone SE, which was released earlier on March 31, 2016. The iPhone 6 was relaunched with 32 GB of storage in Asian markets in February 2017 as a midrange/budget iPhone. It was later expanded to Europe, before hitting the US markets in May 2017, and Canada in July 2017. The iPhone 6 and 6 Plus supported iOS 8, 9, 10, 11 and 12 before being dropped by iOS 13, and they are the third to support five versions of iOS after the iPhone 4S and the iPhone 5.
Purchase a Iphone 6


The text above came from the IPhone 6 article on Wikipedia, licensed under the CC-BY-SA license.
YourPortfolio are in no way affiliated or endorsed by anyone associated with this topic.


Images taken by the Iphone 6 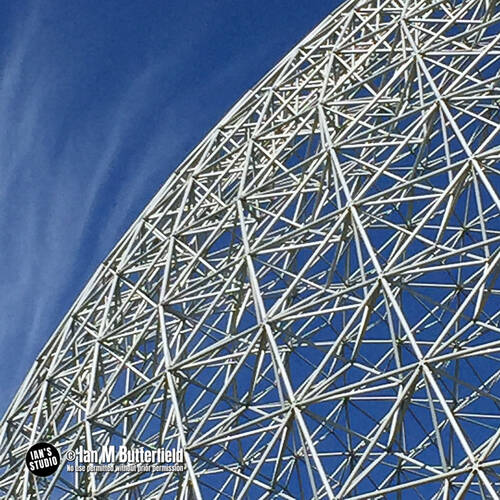 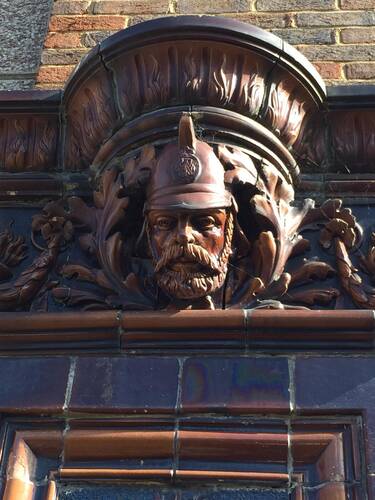 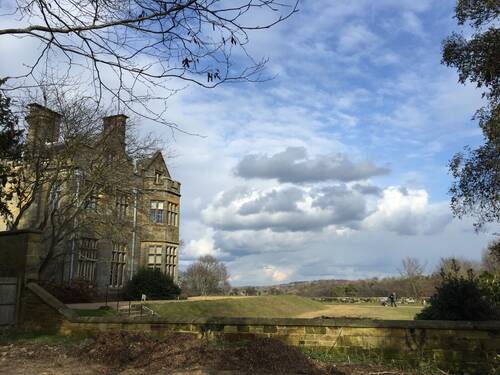 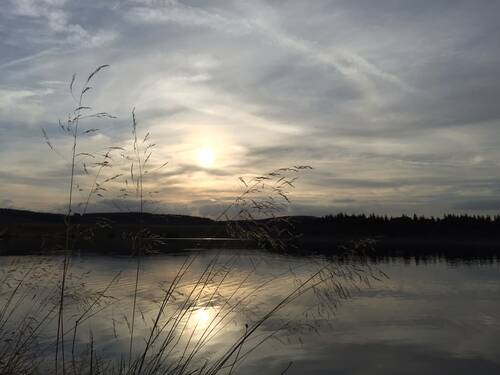