About the Canon Eos 77d

The Canon EOS 77D, known in Japan as the EOS 9000D, and in Mainland China as the EOS 770D, is a digital single-lens reflex camera announced by Canon on February 14, 2017. It has a body-only MSRP of US$899.99, which is more expensive than Canon EOS 760D, which it replaces. The camera can be purchased as a body-only, as kit with the 18-55mm IS STM lens at US$1,049, with the new 18-135mm IS USM lens at US$1,499.
According to Canon's U.S. subsidiary, the camera "represents a new category of advanced amateur EOS cameras, a step above the Rebel series." However, at least one reviewer considered the 77D to be a part of the Rebel line for all practical purposes. The camera features excellent core specs and its sensor is the same as the one in the Canon 80D. The biggest differences between the 80D and 77D are that the 77D has a Digic 7 engine, Movie Electronic IS (electronic stabilisation for movies) and bluetooth, the 80D has better weather sealing, pentaprism viewfinder and has Focus Microadjustment (AFMA). The 77D includes a similar but not identical layout to the EOS 80D. It has the same twin control dials, dedicated AF-ON button and top-plate LCD as in the 80D.The 77D is geared toward the semi-pro crowd. Canon does not offer a battery grip for this model, although some aftermarket grips are available, with the shutter button working via an external cable.
Purchase a Canon Eos 77d


The text above came from the Canon EOS 77D article on Wikipedia, licensed under the CC-BY-SA license.
YourPortfolio are in no way affiliated or endorsed by anyone associated with this topic. 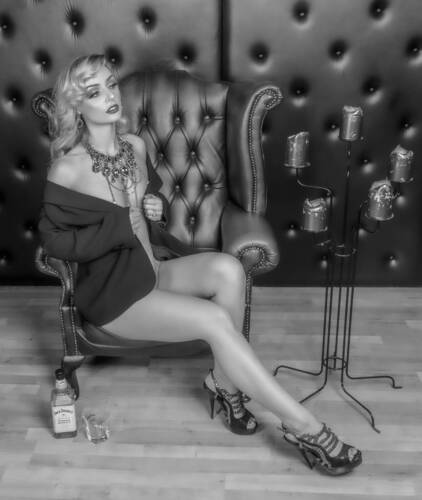 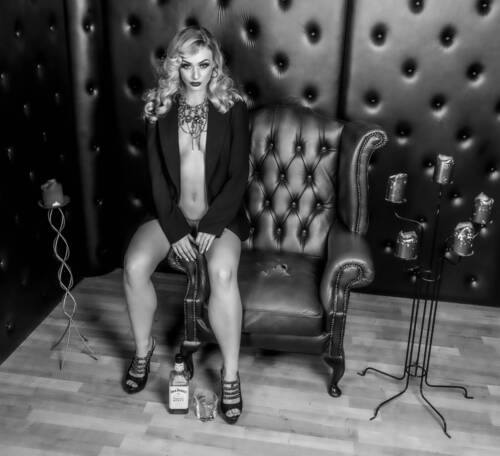 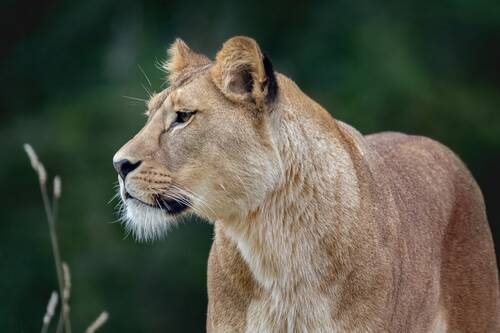 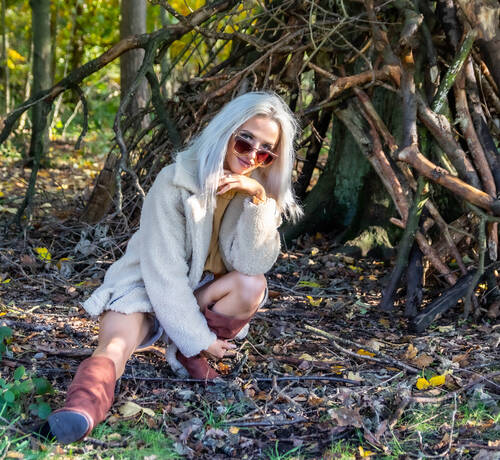 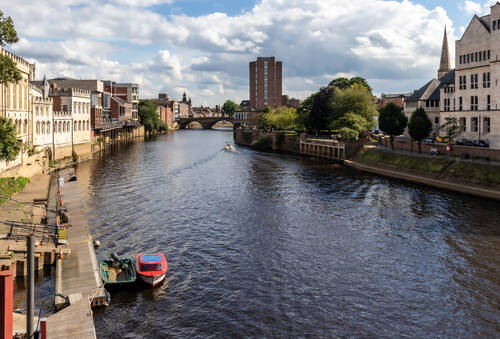