About the Canon Eos 10d

The Canon EOS 10D is a discontinued 6.3-megapixel semi-professional digital SLR camera, initially announced on 27 February 2003. It replaced the EOS D60, which is also a 6.3-megapixel digital SLR camera. It was succeeded by the EOS 20D in August 2004.Despite having an APS-C sensor, the 10D was introduced before EF-S lenses became available and was incompatible with them. The 10D was only able to mount EF lenses. All successive Canon Digital SLR cameras with APS-C sensors can mount EF-S lenses.
The 10D captured RAW images in the Canon CRW file format, which is no longer used by Canon, although modern versions of Canon's Digital Photo Professional will read it.
When it was released, recommended retail price in the USA was $1,999 (£1,520).
Purchase a Canon Eos 10d


The text above came from the Canon EOS 10D article on Wikipedia, licensed under the CC-BY-SA license.
YourPortfolio are in no way affiliated or endorsed by anyone associated with this topic. 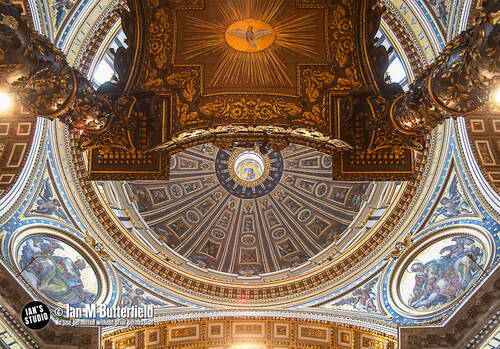 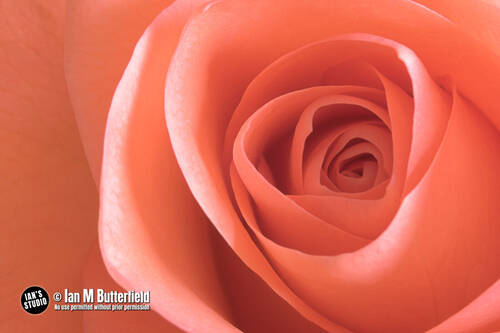 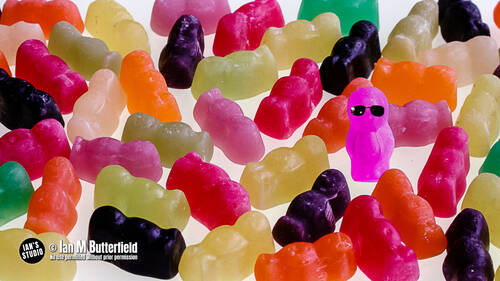 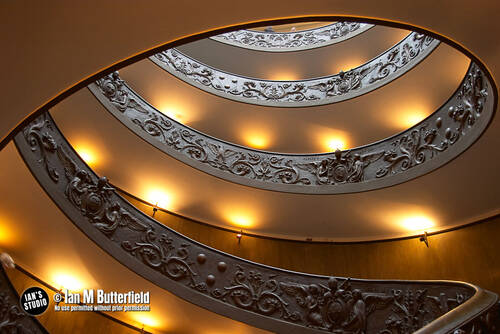 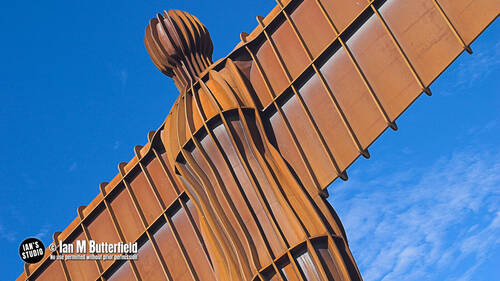 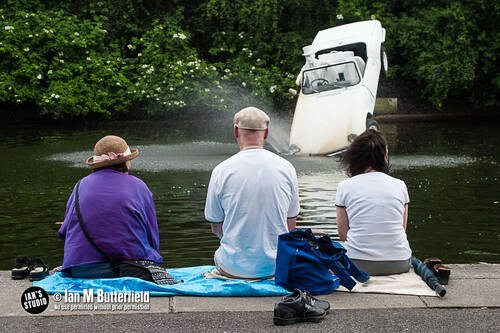