The Nikon D5200 is an F-mount DSLR camera with a newly developed 24.1-megapixel DX-format CMOS image sensor first announced by Nikon on November 6, 2012 for most of the world and January 7, 2013 for the North American market.The Toshiba TOS-5105 (HEZ1) APS-C CMOS Image Sensor features 14-bit resolution NEF (RAW) and ISO 6400, expandable to 25,600. The D5200 integrates the same Multi-CAM 4800DX autofocus system as the D7000. The camera replaces the D5100 and is replaced by the Nikon D5300.
Initially, the camera was available worldwide except in North America. While Nikon officially announced the D5200 in Europe, Asia, and Australia in November 2012, Nikon's U.S. operating company did not initially announce the camera, and did not update its website to include this model. The official North American launch came during the CES show in Las Vegas, on January 13, 2013.
Purchase a Nikon D5200


The text above came from the NIKON D5200 article on Wikipedia, licensed under the CC-BY-SA license.
YourPortfolio are in no way affiliated or endorsed by anyone associated with this topic. 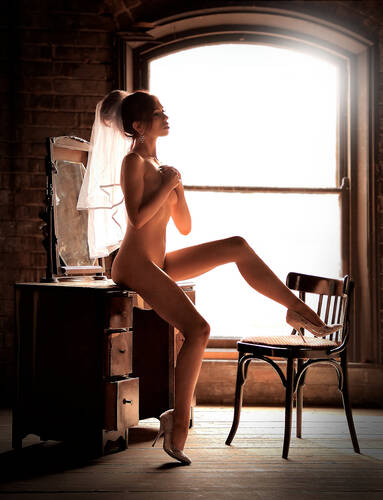 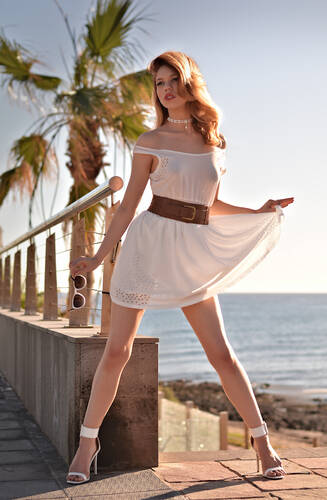 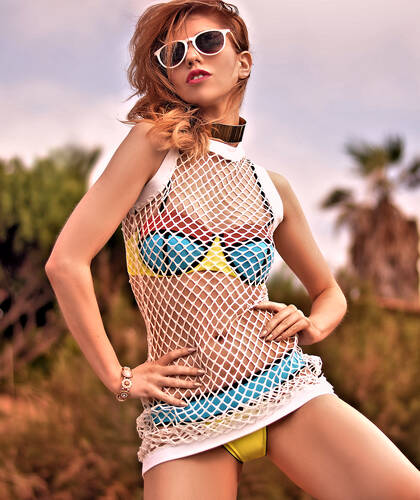