The iPhone is a line of smartphones designed and marketed by Apple Inc. These devices use Apple's iOS mobile operating system. The first-generation iPhone was announced by then-Apple CEO Steve Jobs on January 9, 2007. Since then, Apple has annually released new iPhone models and iOS updates. As of November 1, 2018, more than 2.2 billion iPhones had been sold. As of 2022, the iPhone accounts for 15.6% of global smartphone market share.The iPhone was the first mobile phone with multi-touch technology. Since the iPhone's launch, it gained larger screen sizes, video-recording, waterproofing, and many accessibility features. Up to iPhone 8 and 8 Plus, iPhones had a single button on the front panel with the Touch ID fingerprint sensor. Since iPhone X, iPhone models have switched to a nearly bezel-less front screen design with Face ID facial recognition, and app switching activated by gestures. Touch ID is still used for Apple's currently-produced iPhone SE series.
The iPhone is one of the two largest smartphone platforms in the world alongside Android, and is a large part of the luxury market. The iPhone has generated large profits for Apple, making it one of the world's most valuable publicly traded companies. The first-generation iPhone was described as a "revolution" for the mobile phone industry and subsequent models have also garnered praise. The iPhone has been credited with popularizing the smartphone and slate form factor, and with creating a large market for smartphone apps, or "app economy". As of January 2017, Apple's App Store contained more than 2.2 million applications for the iPhone.
Purchase a Iphone


The text above came from the IPhone article on Wikipedia, licensed under the CC-BY-SA license.
YourPortfolio are in no way affiliated or endorsed by anyone associated with this topic.


Images taken by the Iphone 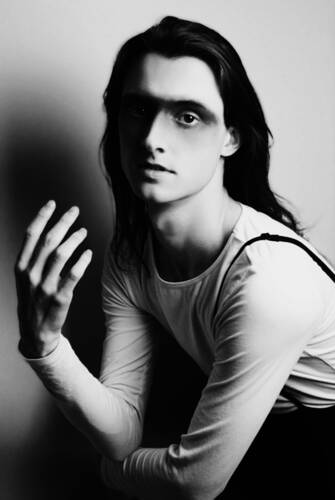