About the Nikon Z 6

The Nikon Z 6 is a full-frame mirrorless interchangeable-lens camera produced by Nikon. The camera was officially announced on August 23, 2018, to be released in November. Nikon began shipping the Z 6 to retailers on November 16, 2018. This was the second camera to use Nikon's new Z-mount system after the release of the 45.75 megapixel Nikon Z 7 in September 2018.This more-affordable 24.5 megapixel full-frame model offers nearly all of the same specifications as the Z 7. Aside from the lower resolution, differences include fewer phase-detection autofocus points (273 compared to 493) and an added anti-aliasing filter. The fewer megapixels allow for some benefits: a higher ISO equivalent, faster 12 fps (vs. 9 fps) drive speed, greater burst depth and the ability to capture oversampled 4K video in full-frame up to 30 fps (and also in APS-C Crop, 10 MP APS-C still images can be captured) recording.Three Z-mount lenses were available by December 2018, the Nikkor Z 24-70mm f/4 S
FX AF, the 35mm f/1.8 S FX AF and the 50mm f/1.8 S FX AF. The F-to-Z mount adapter accessory allows for using Nikon lenses from the digital SLR series with full compatibility. In late 2018, Nikon also published a "roadmap" of lenses to be released between 2019 and 2021. A total of nine products were included in that list.A DSLR version of this camera, the Nikon D780, providing similar auto focus performance and video performance, was released in January 2020.
Purchase a Nikon Z 6


The text above came from the NIKON Z 6 article on Wikipedia, licensed under the CC-BY-SA license.
YourPortfolio are in no way affiliated or endorsed by anyone associated with this topic.


Images taken by the Nikon Z 6 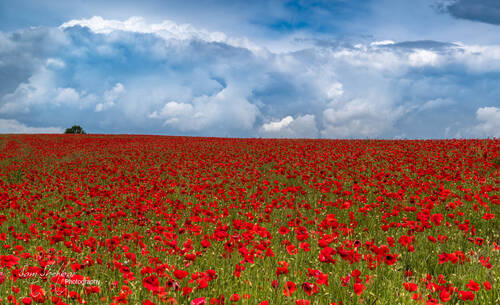 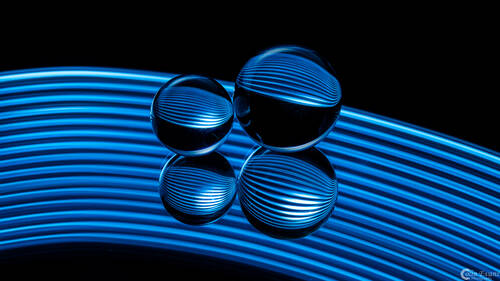 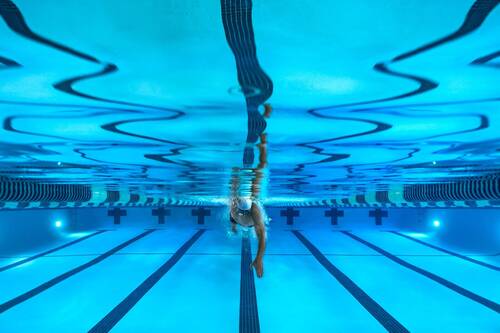 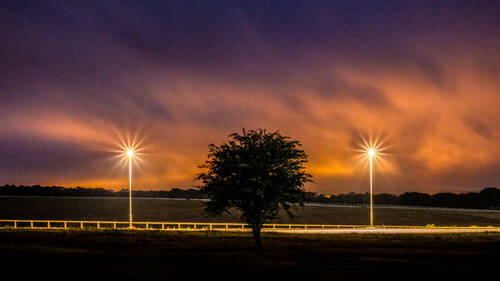 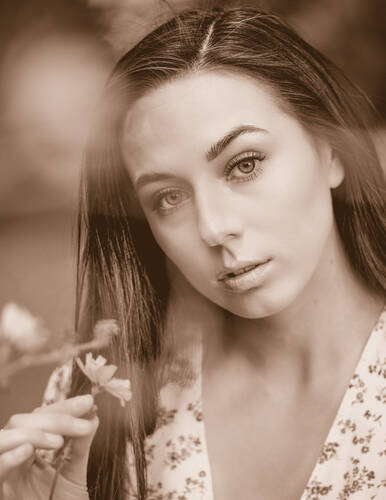 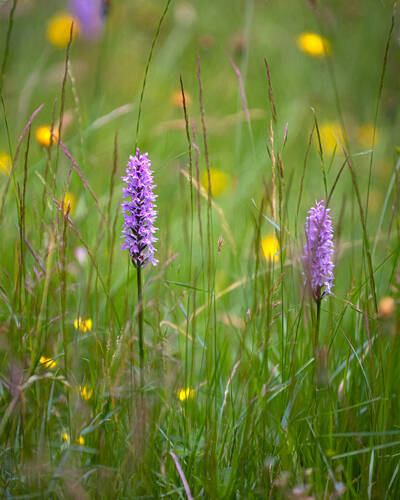