About the Nikon Z 7

The Nikon Z 7 is a 45.7 megapixel full-frame mirrorless interchangeable-lens camera produced by Nikon. The camera was officially announced on August 23, 2018, for release in September 2018. It was the first camera to use Nikon's new Z-mount system; the second model, released in November 2018, was the 24.5 megapixel Nikon Z 6.
Three Z-mount lenses were available by December 2018, the Nikkor Z 24-70mm f/4 S
FX AF, the 35mm f/1.8 S FX AF and the 50mm f/1.8 S FX AF. The F-to-Z mount adapter accessory allows for using Nikon lenses from the digital SLR series with full compatibility.In late 2018, Nikon also published a "roadmap" of lenses to be released between 2019 and 2021. A total of nine products were included in that list.The Nikon Z 7 was succeeded by the Nikon Z 7II in October 2020.
Purchase a Nikon Z 7


The text above came from the NIKON Z 7 article on Wikipedia, licensed under the CC-BY-SA license.
YourPortfolio are in no way affiliated or endorsed by anyone associated with this topic.


Images taken by the Nikon Z 7 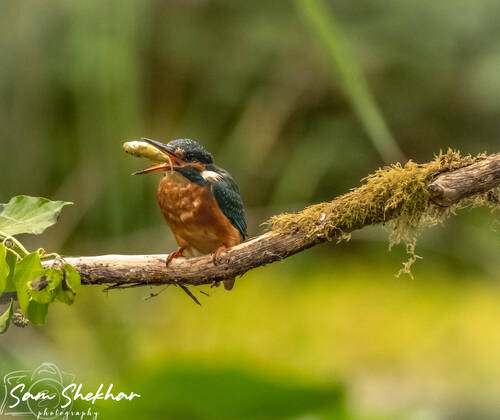 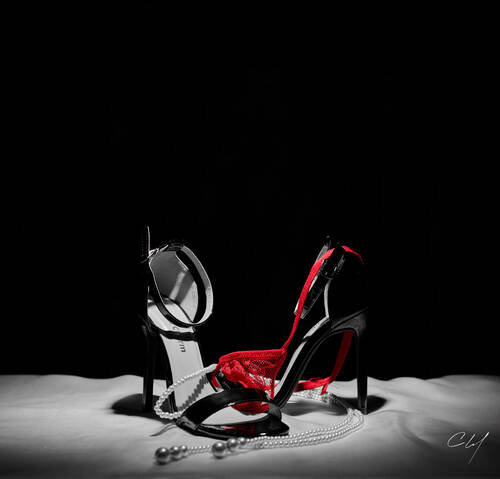 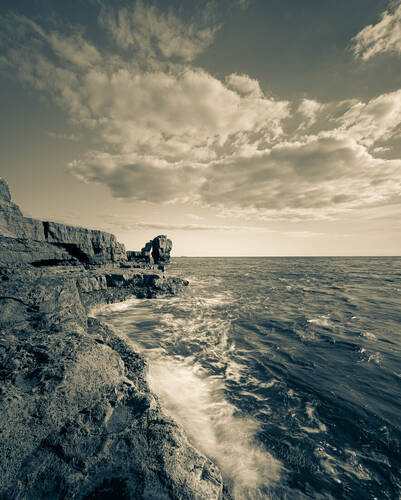