About the Nikon D4s

The Nikon D4S is a full frame professional DSLR camera announced by Nikon Corporation on February 25, 2014 to succeed the D4 as its flagship DSLR. The D4S offers a number of improvements over its predecessor including a new image sensor, new image processor, new battery, improved ergonomics and expanded ISO range. Additionally, improved auto focus (AF) algorithms and a new AF Tracking mode were introduced together with a new option of RAW image capture in full resolution (16 MP) or a "Small" file (4 MP).In May 2014, the D4S received a Technical Image Press Association (TIPA) 2014 Award in the category of "Best Digital SLR Professional". In August 2014, the D4S received a European Imaging and Sound Association (EISA) award in the category "European Professional DSLR Camera 2014-2015".The D4S was superseded by the Nikon D5, announced on January 5, 2016.
The D4S was discontinued in December 2016.
Purchase a Nikon D4s


The text above came from the NIKON D4S article on Wikipedia, licensed under the CC-BY-SA license.
YourPortfolio are in no way affiliated or endorsed by anyone associated with this topic.


Images taken by the Nikon D4s 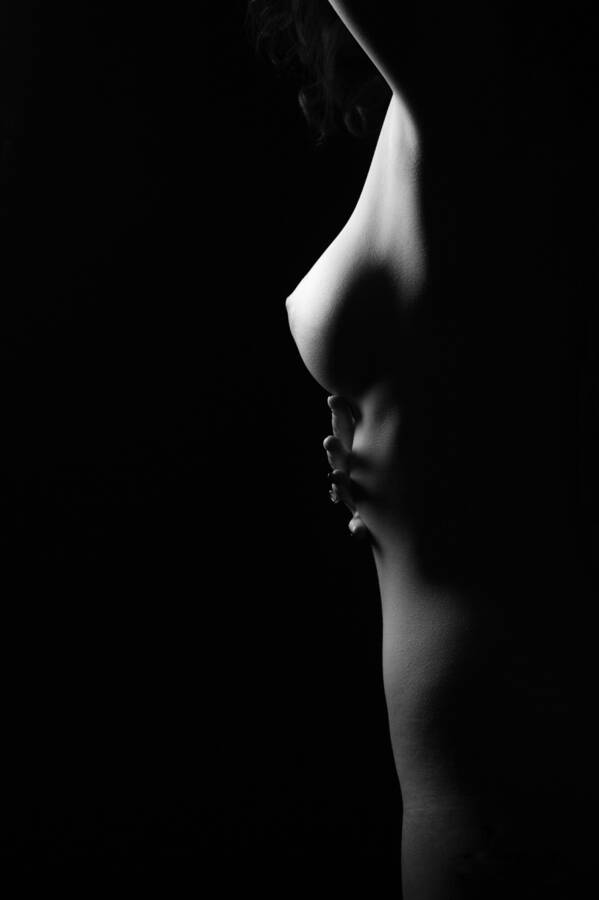 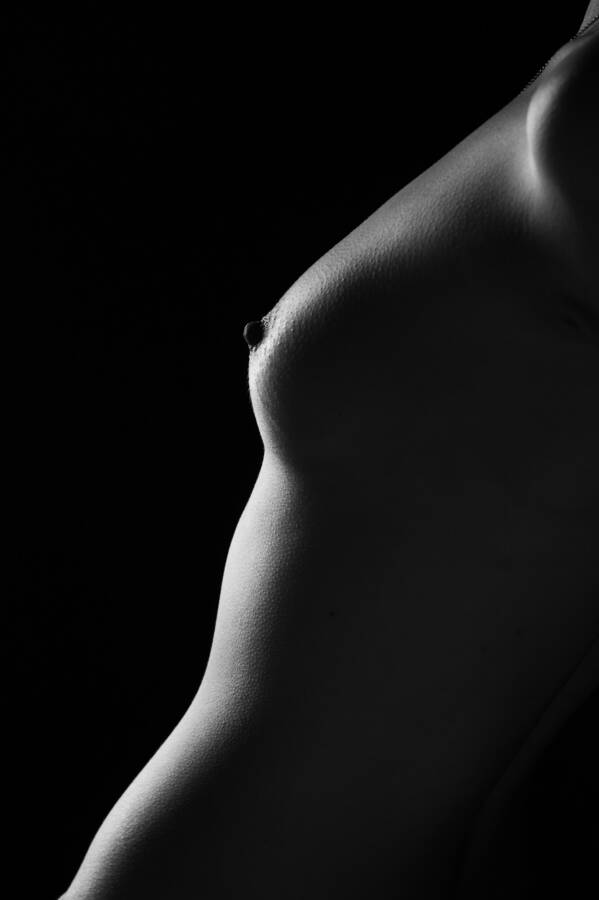 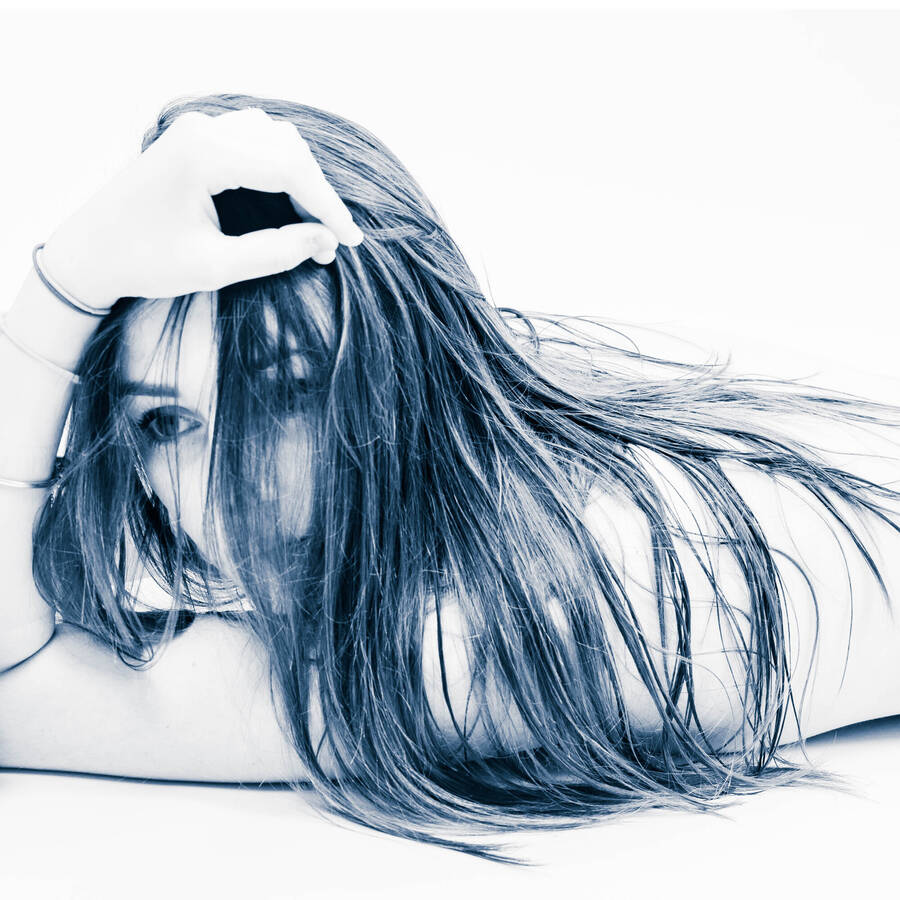 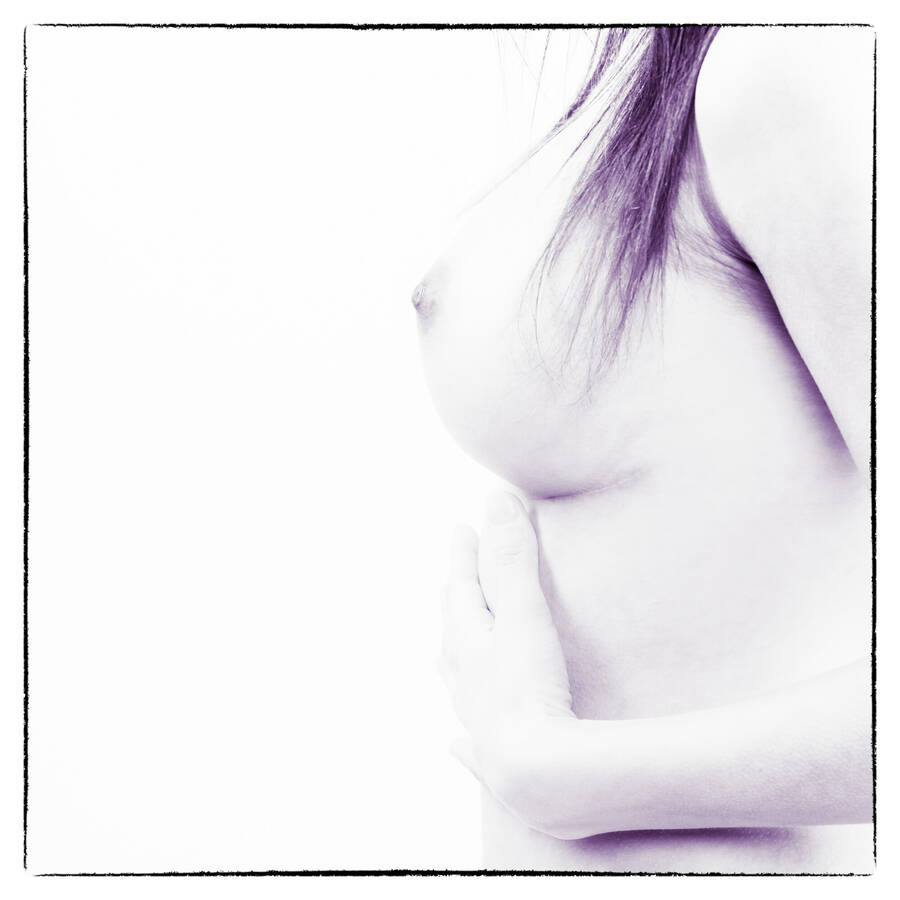